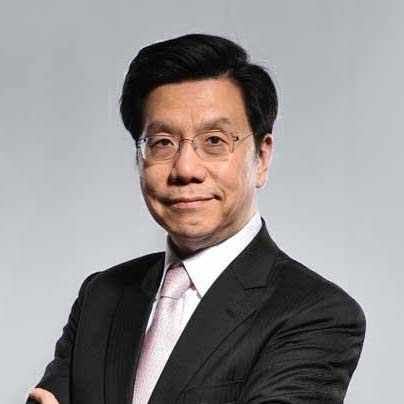 Artificial intelligence (AI) is a branch of computer science that deals with the automation of intelligent behavior and machine learning based on digital data.

The possibility of machine learning opens a very large spectrum for potential fields of application of artificial intelligence, which are conceivable in almost all areas of life. More and more companies are recognizing this aspect, with the result that the market has grown dynamically over the last few years and, according to forecasts, will continue to grow. A distinction is made between two types of companies:

Companies that include the use of AI in their value creation in order to use efficiency and productivity increases with the aim of better serving their customers and creating added value relevant to competition, and companies that deal with the development of AI products/processes at the core of their value creation and thus represent the real hidden champions. AI companies that follow this definition are already significantly better valued on the stock exchange than classic companies and show an increased growth of their market capitalization compared to classic companies.

Against this background, the AI-INDEX comprises 15 high-growth companies, weighted by their market capitalization and for comparison with other indices collectively normalized to 1.000 points on the start date (1/2019), whose value creation is based on the creation of AI products and processes. 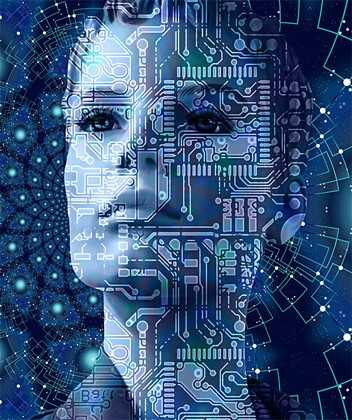 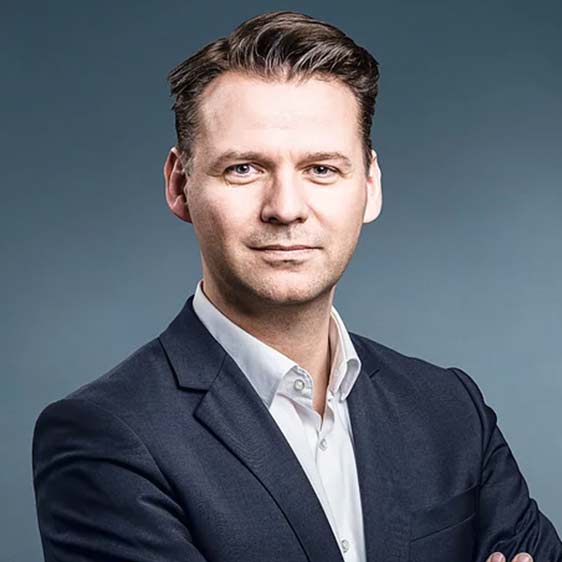 The AI-INDEX 15 currently comprises 15 companies that design, create, integrate or provide artificial intelligence (AI) in the form of products, software or systems. This distinguishes them from other tech companies that "just use" AI but do not regard it as the core of their value creation and their products or services.

AI-INDEX weakened by the downward pressure of global markets

Influenced by the major downward pressure of global markets, the AI-INDEX records a weaker performance (-121bp) and closes the week (week 47) at 3,618 basis points. With a strong performance decline of 12.4 percent compared to the previous week, California-based CrowdStrike, which operates in the field of information security and cybersecurity technology, shows the weakest performance. In contrast, Xilinx resists the downward movement of the market and records the best performance compared to the previous week with a slight performance increase of 2.3 percent. The Californian company focuses on the production of programmable logic circuits. On the global markets, the picture for the past week is rather gloomy: Despite Black Friday, for the majority of the markets, no black figures were recorded. The reason for the strong downward pressure is investors' worries about a new Corona mutant and the associated restrictions, which could have a negative impact on economic growth. The tense pandemic situation thus led to a sell-off among investors, who thus sought to minimize the risks of their portfolios. Investors' interest rate concerns also continue to remain, increasingly leading to the reallocation of high-growth tech portfolios towards value stocks. Like the general market movement of the indices considered, the AI-INDEX shows a performance decline of 3.24 percent compared to the previous week (Nasdaq Composite: -1.80%, Dow Jones: -2.07%, Dax: -4.27%). Although the AI-INDEX is thus trading at a lower level compared to the previous week, it is still the strongest performer (+20.58%) of the indices under review since the beginning of the year.

Development of AI stocks in 2020 in percent

Performance of AI stocks in 2020 in percent 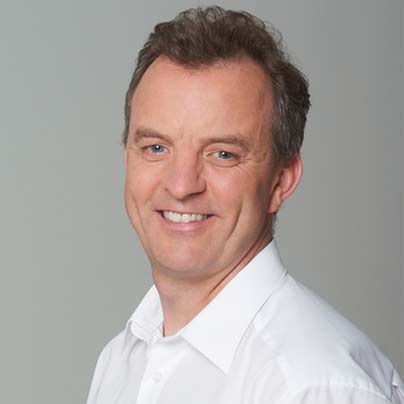 We use cookies to optimize our website for you and to be able to improve it continuously. Since we value your privacy, we ask you to allow cookies from our partners to provide you with interactive content. You can revoke your consent at any time later by moving the mouse to the top of the screen and pressing the button that opens. For more information on this topic, please refer to our privacy policy .